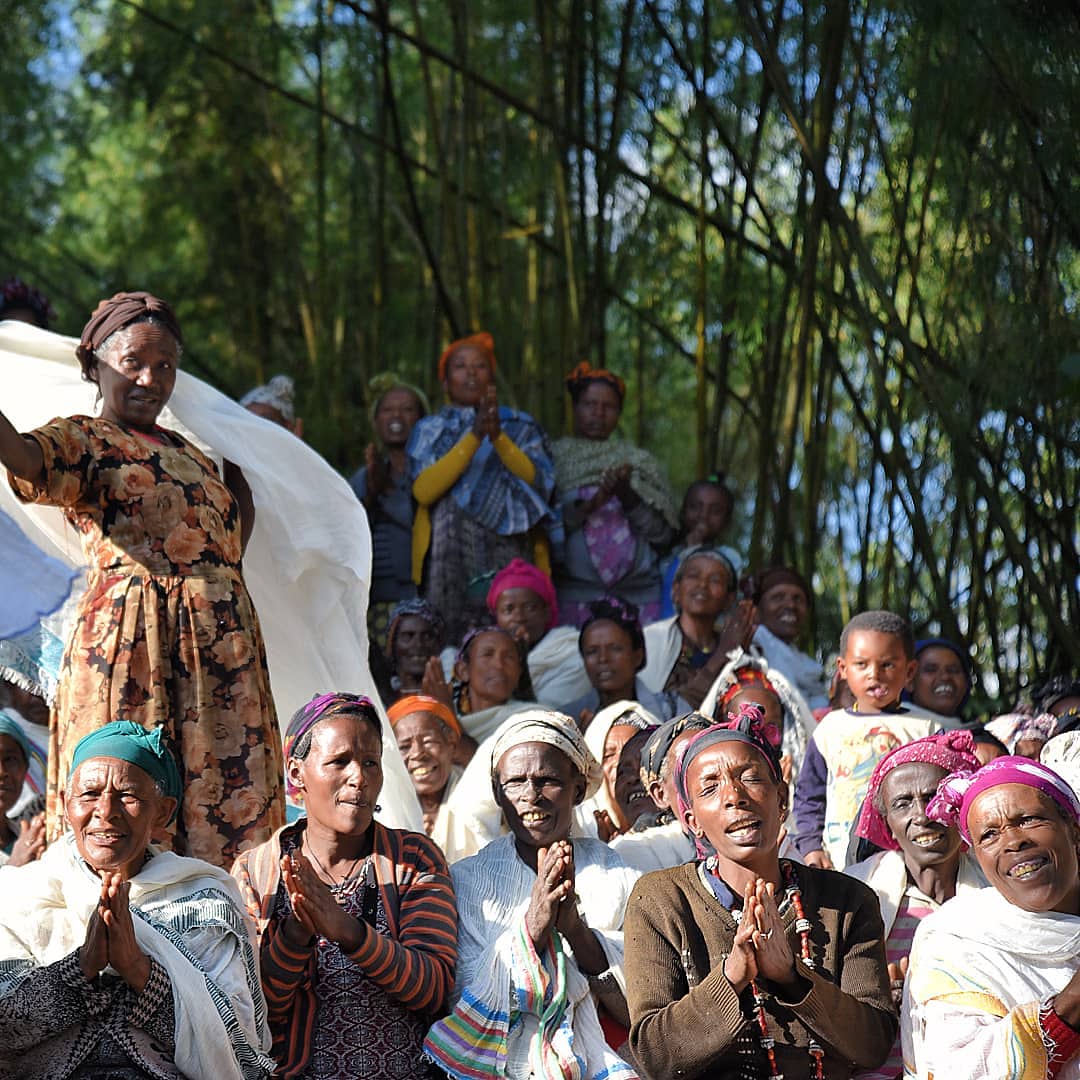 I believe in women in factories, in women directors of glam and glossy magazines, in models, students, doctors; I believe in the love of prostitutes.

I believe in women with panniers and men with aprons.

I believe in carpooling, the time bank, concerted actions against all forms of abuse, pro-bono work, freedom of speech and liberty of movement.

I believe in lullabies, sunsets, in the precision of Polaroids, in old shoes with torn heels, in tights fixed with borrowed nail polish.

I believe in the pangs of hunger that shame the gods, the crying of children, boats of immigrants, the prayers rising from refugee camps.

I believe the women, the children, and anyone who reports abuse.

I believe in revolutions and revolutionaries, in the promises of love of the terminally ill and the tiredness of those who work in the ward of field hospitals.

I believe in medicine, in miracles, the power of music, breaking down any wall, community gardening, sharing time and food, the suspended coffee of Italians and the wall of kindness on the streets of Tehran.

I believe in legends, in semicolons, in science, in technology.
I believe in Africa and the Middle East’s poorest countries.

I believe in the sacrosanct right of women to decide of their body and I believe in life, divorces and eternal marriages. Because love, you know, is always born eternal.

I believe in law and making exceptions to save someone’s life; the same way I believe in a cruelty-free universe.

I believe that words stay and always have meaning.
In the meantime, I am still here, waiting for the only three words that make sense: War is Over.

‘I believe’ first appeared on Medium 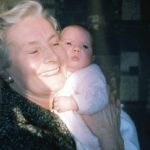 Prev our orbits of light