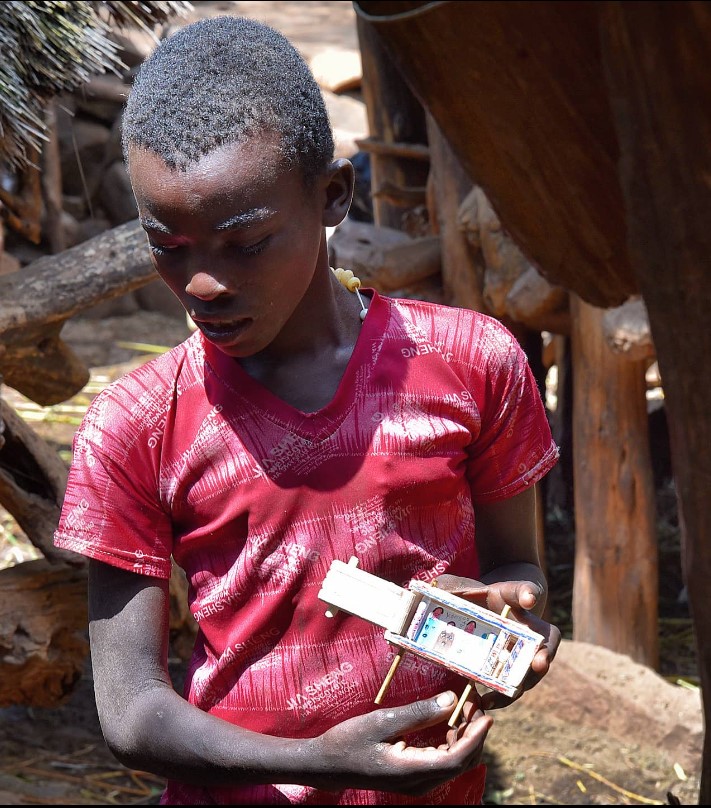 He was shy.
I was shier in asking if I could photograph him while he was showing a souvenir the Konso children of the Ethiopian highlands make for tourists: a paper and sticks manual TV. Hand drawn, coloured, shaped, assembled, calibrated to perfection.

There are always expert travelers who number the countries visited, who know what to look for, who state what is trendy and not, who arrive at a destination and in no time know everyone. Everyone deemed to matter. Or so they claim.
They know what to eat, where to shop, what to avoid and even whom to gossip about.
They influence, the world is ‘theirs’ as everything is background to their own selfie-snapped visage.

Of course, I know where I lived but I could not tell you how many countries I visited; I have no clue what trendy magazines suggest.

I remember being caught, on the road, in in-between seasons and finding it a work of art, thinking I was the luckiest being in the world; I discovered female singers on taxis and can still hear lullabies by the river.
I once spent an afternoon with a male nurse in a country where eventually I stayed ten years and, amidst the uncertainties of the new place, new job, puzzling language, I discovered that in his home country, when national poet Pablo Neruda won the Literature Nobel Prize, the whole nation turned to poetry overnight: everyone started writing the next day, by default.
God knows how much we need poets.

I carry faces of nameless strangers in my mind.
I can tell you if checkpoints in a certain region are manned by welcoming soldiers who offer you grapes or where military escorts were so poor and high on drugs that their boots were broken and big toes were sticking out.

Once, we all had to wear slippers to dinner because our feet could not enter any shoe due to the unbearable heat. After a day of catching trains, a car accident, a young boy running to me with an open shirt and the worst scar I had (at the time) ever seen on an undeveloped body. That same day someone told me: A trip to this place should be compulsory, at least once in a lifetime — from a temple of eternal love to the chest of a boy, like an open sardine can.

I can tell you where I cried looking at nature and humanity at large, or the time I had to be forced back to a car when a girl with green eyes and a red scarf wanted to come home with me and I wanted to stay, there, with her.

I know where to find cooperatives of women who make a miraculous soap, old sailors willing to share their story, dancers who can get you drunk with a garlic-based brandy (a plunger) and smugglers doing their job sliding on the warm waters of a politically hot strait.

I have seen bullets turned into bracelets. Plastic bags weaved into baskets. A bunch of ragged clothes coming to life on a sidewalk with the cries of an unwanted baby boy.

I remember the soundtrack of being on the road with two dysfunctional parents, the tropical pavement where my mother smashed my father’s glasses with a punch thousands of kilometers from home.
The pain of backpack and sunburn on blistered shoulders.
The soft hands of an eighty-year-old farmer lady in a coffee plantation.

I remember all the places, all the people.

Those who fed and taught me to eat with hands, to wear local clothes, who decorated my body, defended me, fixed my father’s glasses, put papaya slices on my shoulders, drove in the night across the desert to pick me up on time or bring me to see the dolphins.
Those who guided me in sacred buildings and opened their holy books for me to understand and never judge.

Those whose countries measure happiness in terms of happy guests, who have no passports but speak seven languages learnt on the field, who left the family behind — in the village — and see them once or twice a year.
Those who ‘teach their children well’: kindness and gentleness towards foreigners, those who come to you with a limitless heart in a land of disputed territories.
Those who rush to the market at 5 am or dive into the sea in the crack of dawn to set the tables just for you, who melt under the sun or freeze below zero to make sure you are welcomed, who built the beauty of a destination, brick on brick, sweat on sweat, who forget it is Eid, Christmas, Easter, Diwali, Hannukah, Yom Kippur and Pentecost.

Those who tell you their intimate secrets.
Those who were there, all unrequested.

The world of tourism, its fabric, is Indra’s net at its finest; where the universe extends infinitely in every direction, protecting and caring for life in its entirety, excluding nothing.
At the intersection of each node in the network is a gleaming gem, faceted and reflective. Thanks to its many facets, each gem reflects the other, generating a vast support network of all existence.

A few years back I said goodbye to a maid of a faded 3-star hotel in one of the oldest inhabited cities of the world: she was going to cross the Red Sea with someone transporting a flock of sheep and some commodities to her war-torn land. Missing her father had become unbearable.
She made it. I know because she called.

Fact is I never knew of her sadness until the day prior to her departure. She always smiled, making beds and scrubbing toilets, happy she had a job, a complimentary breakfast every working day.
Her name was Maryam. Another of Indra’s most precious gems. 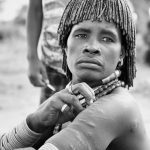