you are with me, always 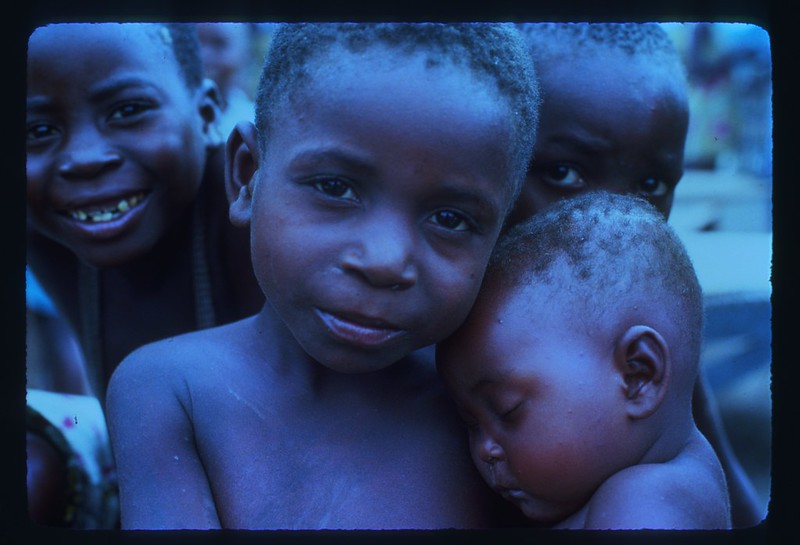 The souls pictured have stayed with me since the photograph first took my breath. They seeped into me and, in their way, played a part in pulling me toward Africa. But as a European, it took me years to gather and weave the courage to enter the continent.

I had a Colonel great grandfather who was injured in Africa in one of the pointless wars. They all are. The woman he married had given – during WWII – one of her apartments to a family of Jews, hiding them from an ideology that depopulated, depleted Europe. She never asked for rent. To her, that apartment was officially empty.

Eventually, I crossed into Africa, my hand forced by impellent work.  Ancestral guilt came with me – my country was the first to use nervine gas against the local population in the frantic quest to occupy and colonize. My great grandfather, too, was a fascist.

We all carry the weight of our history, somehow.

The photograph has become part of me. Part of my inner discourse with myself.  Each child, each soul, knows me, is connected to me, somewhere deep. The place from which we sing, from which we love.

From left to right, Child 1 is the eclectic. The future artist with wasp eyes and teeth. I tell him I know what it means to be squinting and I signal him to look into my eyes. We laugh loud while stamping our feet on red earth. Other children arrive. Everyone laughs. Child 1 opens his mouth and begins to sing. I breath in his sound.

Child 2, in the background, I later discovered became a soldier.  As if his energy were always elsewhere, he laughs little. He lost his mother and now they barely talk at home. He is an observer. It never took a big garb to join the army.

Child 3, in the center, holds the scene. Wise, protective, helps his mother in the field, goes to fetch water. Not a prodigy at school but always managed the needful. He hides the mischiefs of his brothers, big and small, and later became a teacher in the mornings and a writer at night.

Child 4, baby, never fully awoke. Protected like a cotton bud by the laughter of us all and the arms and chest of Child 3.  We name him Coeur, heart, as without it, there is no life.

In my sleepless nights I have oftentimes found myself there. Lullabying outside a hut in Africa, sweeping the ground. Chickens around. My toddler on the soil, happy of the moment and the stars to arrive.

Throughout the seasons and imaginings of my life’s journey, I have been a sailor telling his story in a Hannover pub, a tango dancer with an unknown partner in Argentina, a monk in Lhasa, a truck driver on Route 66.

But no matter the latitude, the height, the depth, the distance, I always came to this – ‘I am a mother in Africa.’

As a friend once wrote to me, ‘Children of one are children of everyone‘.

In the 1970’s, infant mortality was painfully high in Zaire: 130 out of 1,000. I don’t know if the children of the photograph ever reached adulthood, if they are still friends, if they have any memory of this time, this moment.

I send my love to these precious souls, wherever they may be.

For I am a mother in Africa. 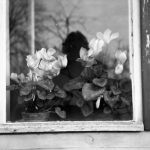 Prev cyclamen and loss
Next when it all goes wrong 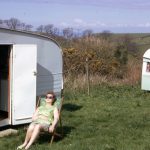