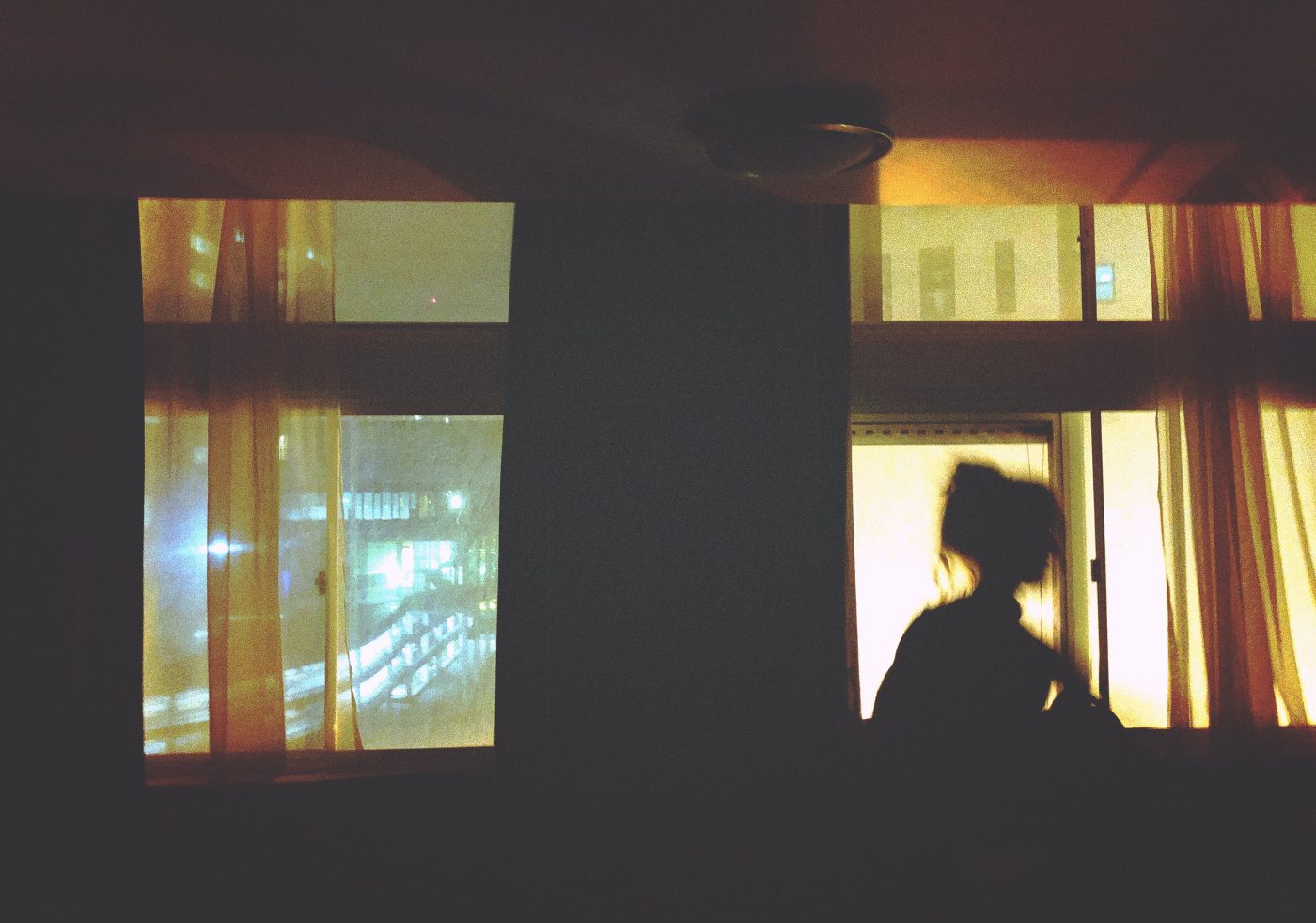 In the film Gloria Bell, John Turturro sits on a sofa with Julianne Moore. It must be a Saturday afternoon. There is that ease Saturday afternoons have when you are in love. Not your first love, not your second. Those loves that happen when everyone has already set their life: children, parents, grandparents; work and career. When mortgages are no longer scary and you have a personal and political identity.

When society treats you fairly and considers you an asset. Or at least a useful cog in the system. When the afternoon light is softer on your contour. Placid light. Soft contour.

Turturro reads from a book of Latin American poetry. Simple poetry, relatable. Style of E.E. Cummings. Or Neruda. Nothing metaphysical, inextricable, structured, nothing to interpret. Poetry of words sitting where they belong. Vocables of the everyday you do not need to look up in a dictionary. Accessible.

This is the life of people who are ordinary and old enough to have habits, with fixed days for the laundry and food shopping. With divorces behind their backs and alimony on their shoulders, still. Those who book a weekend in a hotel room – the gateway to amend, rewrite, fix – their love. Those who called their children after family members.

At ‘32 ‘’29 of Gloria Bell, John Turturro reads a poem to Julianne Moore, one of those uncomplicated poems that sometimes settles in your bones.
Ordinary people sing in their cars and cling to words, naively believing some were written for them. The songs, the poems.

At ’34 ’’13, after Turturro reads the last words, ”And if I were blood, I’d live in your heart” Julianne More cries, believing just that -that those words had been waiting to land on her, to find her heart, to settle in her bone 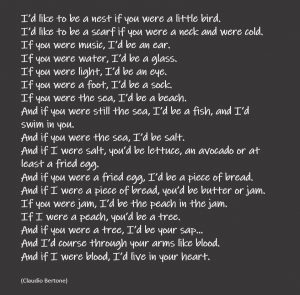 There is a busy space inside a man’s mind while he is driving home from work. He thinks of her.

The heavier the traffic, the longer the thoughts.

Every night he adds a line or two. Canceling words, adding mental commas. He is writing a love letter.

It started in August of last year when he saw her rushing out of work to the subway. A summer storm had unexpectedly washed the city and she was rushing, not minding the rain nor the red traffic light, splashing her loafers, scooping up water.

He knew she was working for the same company: a secretary of the 27th floor. Had seen her at a Christmas party and during an emergency fire alarm when they had to leave the building. She was holding a book and there, standing on the pavement waiting to re-enter and looking at the book and the building he had said: Do you reckon it is going to take that long?
She had missed the gist and simply smiled back. With no answer.
27th floor was not his territory. His words were not her territory either.

Looking at her he understood she was a sunflower bending with the sun. She was the highest ranunculus and the cypress over his childhood mid-summer bicycle wanderings.
She was nothing and everything, the recurrent poem mentally written every evening driving home.
The infinite beauty in his limited life; with the power it entails.

She was holding a book and had smiled at him. An ordinary smile from the extraordinary girl of the 27th floor. 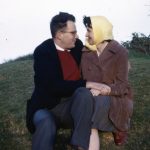 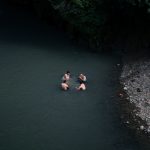