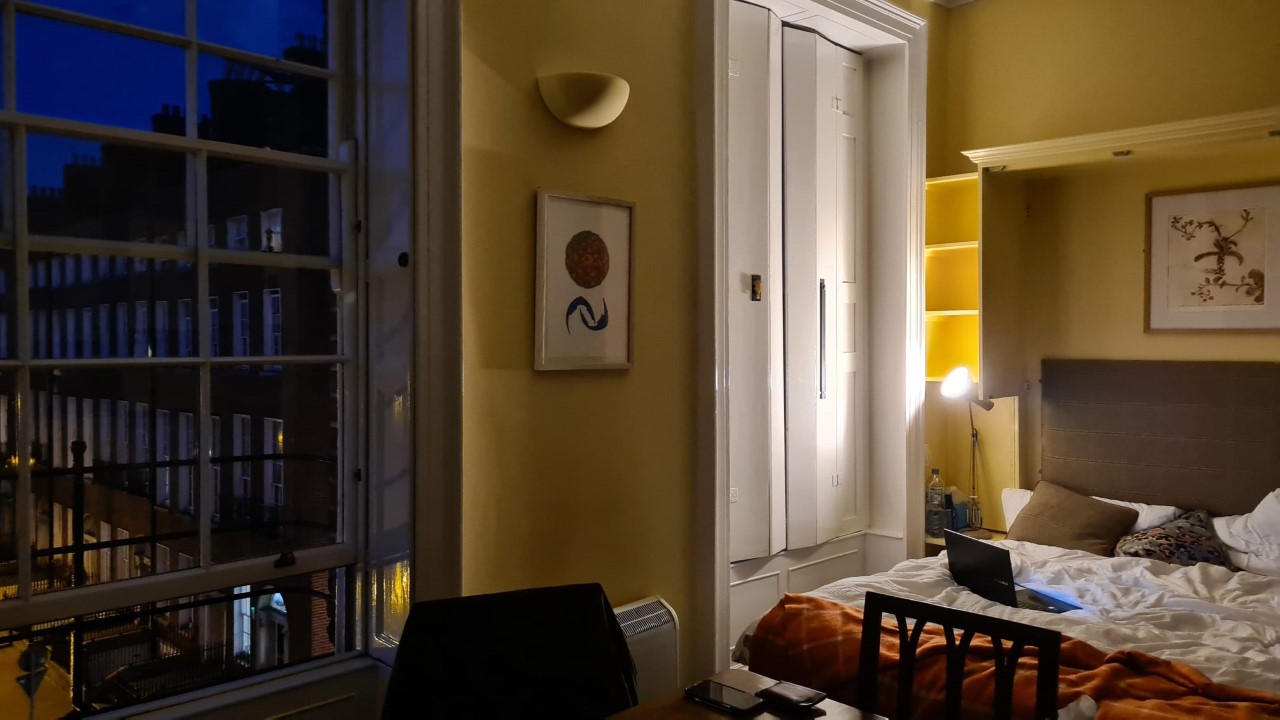 I do not like September. It always feels like the closing line of the summer and there is never much to look forward to in autumn and winter.

In June you said His poetry was too fragile while I was playing Nick Drake’s Northern Sky against the heavens, the Atlantic Ocean and your chest on my back.
You know this song always made me think of you even ‘before us’, even if I did not know it is one of your ‘five favourite hits of all times’.
That night our life slipped into the comfort, necessity of us.

We then slept in a deconsecrated church curling up before the wind and the night.
I think that day we also saw a fox.
And sheep everywhere.
And donkeys.
And Molly, the dog, thought she was a sheep too.
We, instead, we were learning to be us. Together.

You brought me on the roof of the cottage, just over the kitchen, to see the most beautiful view in the world: that of our new house which is not new and, technically, not yet ours.
All in one day, we could have sworn we met a pirate woman on the beach, took our boots off and entered the Atlantic and when we went on the cliffs I overdosed with oxygen rolling here and there, high as a kite swearing I had taken at least fifteeen photos of a bunch of flowers. I hadn’t.

Sometimes you asked me if my friend F. is still drinking and if my friend R. is still sleeping rough.
It depends on the day I wish I could tell you of both.
Truth is R. has not been online for over a month and we are almost 2000 km apart. He is 73.
I am afraid the September of his life arrived and I was not there.

One morning, around 10 am, we bought wine in a petrol station. Just like teenagers, you giggled.
That night I wondered why an Australian wine had an Iranian name and how could it taste so good.
We were having the doggy bag of a previous night out. Red onions everywhere.

It was the summer of theatre, music, walks, Jewish quarters, internal gardens, mosques and cathedrals, trains, a manual car that cost a fortune, Covid and sourdough bread, vegan food and the strongest oily coffee you have ever tasted.
Dinner was at 10 pm.
The summer when in a shop selling vintage clothes I choked with my own tongue seeing the image of you trying straw hats. Must have been my past readings of Subcomandante Marcos but I thought I had made a real Campesino of you.
I recently realized you started learning four languages at the same time, including mine.

The only time we had a fight it hurt so much I told you I wanted us and the summer to end.
It felt like our September.

I have always waited for you in airports, pushing September away.
Waving goodbye, instead, will always feel like a January moonless night in Siberia. 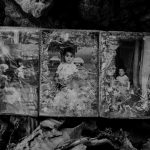 Prev Nadia Murad: surviving war and ISIS slavery to become the last girl in the world to tell a story like hers
Next sunday 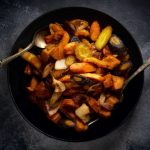