Nadia Murad: surviving war and ISIS slavery to become the last girl in the world to tell a story like hers 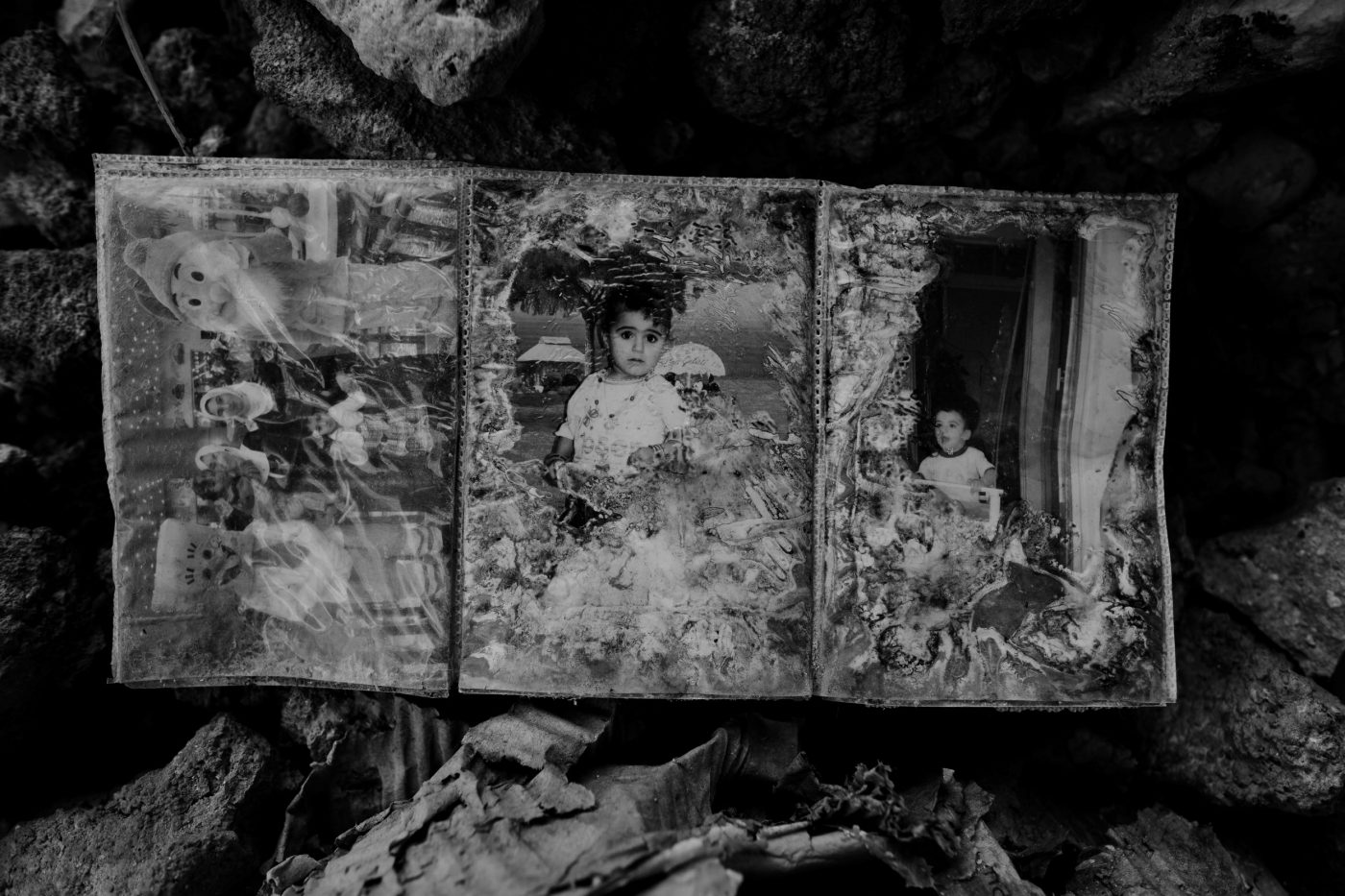 The third day of September has a softer light. I wake up without alarm nor getting out of bed and pull my tablet closer.
I must have fallen asleep reading The Last Girl, My Story of Captivity, and My Fight Against the Islamic State, A memoir by Nadia Murad.

Last night pages rolled on the screen and I was telling myself: This is a dejavu of the worst of humanity. Yet everything again sounds horrendously unprecedented.
In August 2014 Nadia Murad, at twenty-one, found herself at the epicenter of a genocide. While she was still dreaming of finishing school and opening a beauty parlor, the Islamic State arrived in her village, Kocho, in Sinjar district of northern Iraq, not far from Mosul. The fault of the community was to be Yazidi: an Iraqi, Syrian and Turkish ethno-religious minority wrongfully believed to be worshipping the devil and, basically, of not being muslim. And having no intention to convert.

That very same day, all the men of Kocho were killed, Nadia’s mother and the women whose flesh was considered too old were either slaughtered or vanished.
Children and young women were kidnapped to become servants of ISIS families and sex slaves of the militiamen who humiliated, tortured, brutalized and raped Nadia for three months and other girls for much longer.
Nadia miraculously managed to escape, avoiding death that instead swallowed many other girls.

What is war rape?
A systematic weapon of war
silenced
unacknowledged
hidden
without a registry
to hold the cases together

Too many are their names
in the careless stream of news

That registry should feature
grandmothers, daughters, siblings
some a few months old
Words on paper
their names
stamped
photocopied
reprinted
a million times over
Spread their names!
to never allow
oblivion

Women’s skins
dark, olive, red, white as the moon
but the moon could not help them
least, their god
material and immaterial
Even the sky stood silent
when countless men
broke her leg bones
while raping her
She was just 10 years old

But.
But if you happen to survive,
you tell the story of the 600 men killed in one day
of
your village, your neighbours, family and friends.
Those alive and all those who are still missing
weaving their stories and pain, their void.
of mass graves
the hunger, the thirst, the screams and the silence of those who do not speak.
Of the children who were stolen, sold
and resold.
Too young to know their story and where they came from.
Children who are the result of an abomination and a distortion,
when history is overwhelmed and run by evil.
Those who remain, those who survive, those who find the strength to get up make a promise, like Nadia: to be the last, the last victim of sexual violence.

I think back to a mother victim of ethnic rape in former Yugoslavia.
I remember they interviewed her with her son, the fruit of violence.
She had chosen love, sublimating the pain of rape and history by loving that unwanted child on a heart-wrenching basis: if I don’t love him, who will?

Nadia is, today, a woman known for courageously having chosen to denounce the genocide suffered by the Yazidi whose only fault was to not comply with the dictates of terrorists and worship a different God whose words are not kept in any holy book.
Nadia has never invoked revenge but justice, so that the perpetrators appear before the International Criminal Court in The Hague.
She always stood tall reminding us of the 600 men of her village killed in one day, all the sex and Caliphate slaves, all those whose death has not been accounted for, the mass graves yet to be unearthed, all those children still trapped in families and places where they do not belong, the nearly 10.000 executed, kidnapped, burnt alive by ISIS fighters.
All the displaced.
All.
Each and every one.
Each and every story.

Nadia will never be the last girl to recount war rape, but I see how she is fighting to be THAT girl. In automatic, I have this urge to stand up in front of a free woman who continues to battle for justice. She could not love humanity more.
I look out of the window and a Nicolette Larson’s old hit jumps to my lips. Just the opening line: it’s gonna take a lotta love to change the way things are

Nadia Murad is the recipient of the Vaclav Havel Human Rights Prize and the Sakharov Prize, is UN’s first Goodwill Ambassador for the Dignity of Survivors of Human Trafficking. Together with Yazda, a Yazidi rights organization, she is currently working to bring the Islamic State before the International Criminal Court on charges of genocide and crimes against humanity.
She is also the founder of Nadia’s Initiative, a program dedicated to helping survivors of genocide and human trafficking to heal and rebuild their communities.
“For their efforts to end the use of sexual violence as a weapon of war and armed conflict” Nadia Murad and Dr Denis Mukwege, a world-renowned gynecologist and human rights activist from east DRC received the Nobel Peace Prize in 2018.
Dr Mukwege founded Panzi Hospital and Foundation, and has become one of the world’s leading specialists on treating survivors of wartime sexual violence

photo: Ruined photos in a destroyed home of a Muslim family in Shingal (Sinjar) following war with the Islamic State by  Levi Meir Clancy 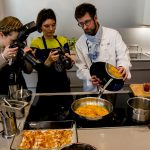 Prev Estefano Onatrac: the food and travel photographer in love with people
Next pushing september away 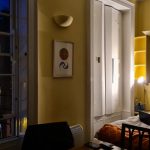