in praise of cadaveric cottages 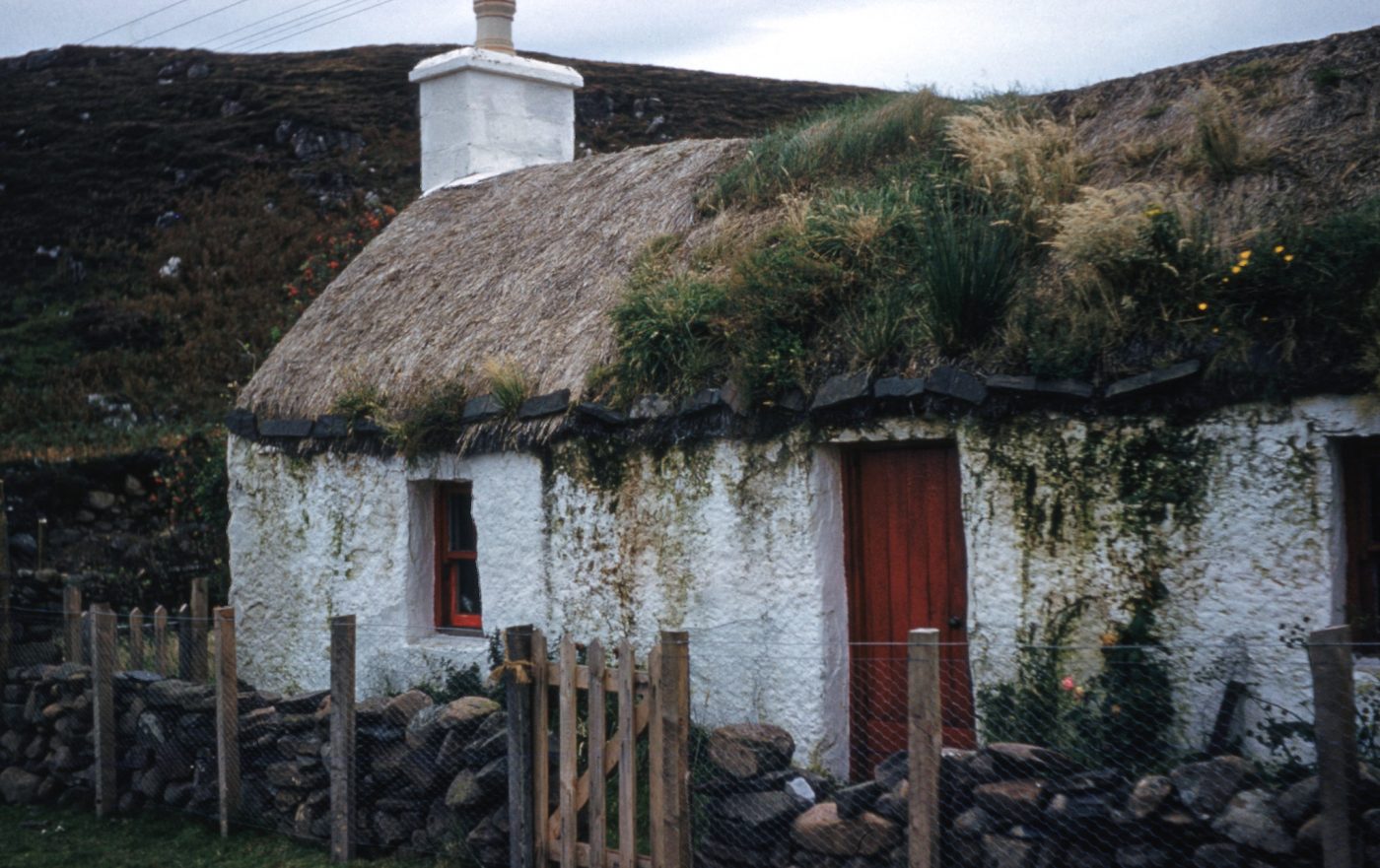 They had emerged from their past non-lives, certain of one thing. They were meant.

Two in 7 billion. They were always meant to be together, to be one.

And they had no doubt. The velvet petals, the skipping hearts, the whispered words, the eternal dance – all of the promise of all the world, moved and grew, inside them.

But they had to be real. On any measure, money was tight.

They had stood before the red door, listening to a music only they could hear.

For early in the song of them, she had written lines that had made him lose his heart entirely, because it would no longer be alone. It could only ever be with hers.  The words, the images swirled around them, as they stood giddily in the old cottage. In the presence of a truth that hushed their breath, lest it be startled, and take wing, like a bird.

Early in their time, she had written:

We would, most likely, do something utterly idiotic like rent a cadaveric cottage nobody wants, with no heating apart from a stove in the kitchen and maybe a fireplace, a three tenors-sound plumbing system, cold and hot taps giving us thermic shocks, never closing wooden joinery, a leaking roof in one place (we both had seen it when the owner showed us the property, but you, I – neither of us – said anything).

But, still, the cottage would have a wooden floor to accommodate our woolen footprints for midnight/2pm tangoes, and an embarrassingly screaking bed lullabying us to sleep, two foxes out of the door and a visiting owl.

Galoshes would bring us to long morning walks, holding hands.

We would go to a night out at the local pub where you would have to translate everything to me and you would make friends with the doctor, the butcher, an old sailor and the street sweeper. I would smile at the wives. And everyone. Our cheeks red because of the warmth, the people, the alcohol, merrily driving home in an old coughing VW Beetle: it would not reach our isolated home. Same reason why the milkman and postie never show up.

Our Sunday brunches would start with tea in bed and, at times, never materialise due to all that hugging and love.

Our laundry would take days to dry, while our love would never dry.

He had read her heart’s words and known they they never would part.

Standing in the cottage, a drip from the leak in the old roof splashed his face. He touched there and turned to her, only to see her eyes were leaking too.

It has been near a dozen years since.

And their love has never run dry. 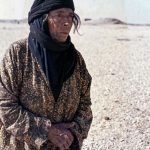 Prev once we were villages
Next our empty rooms