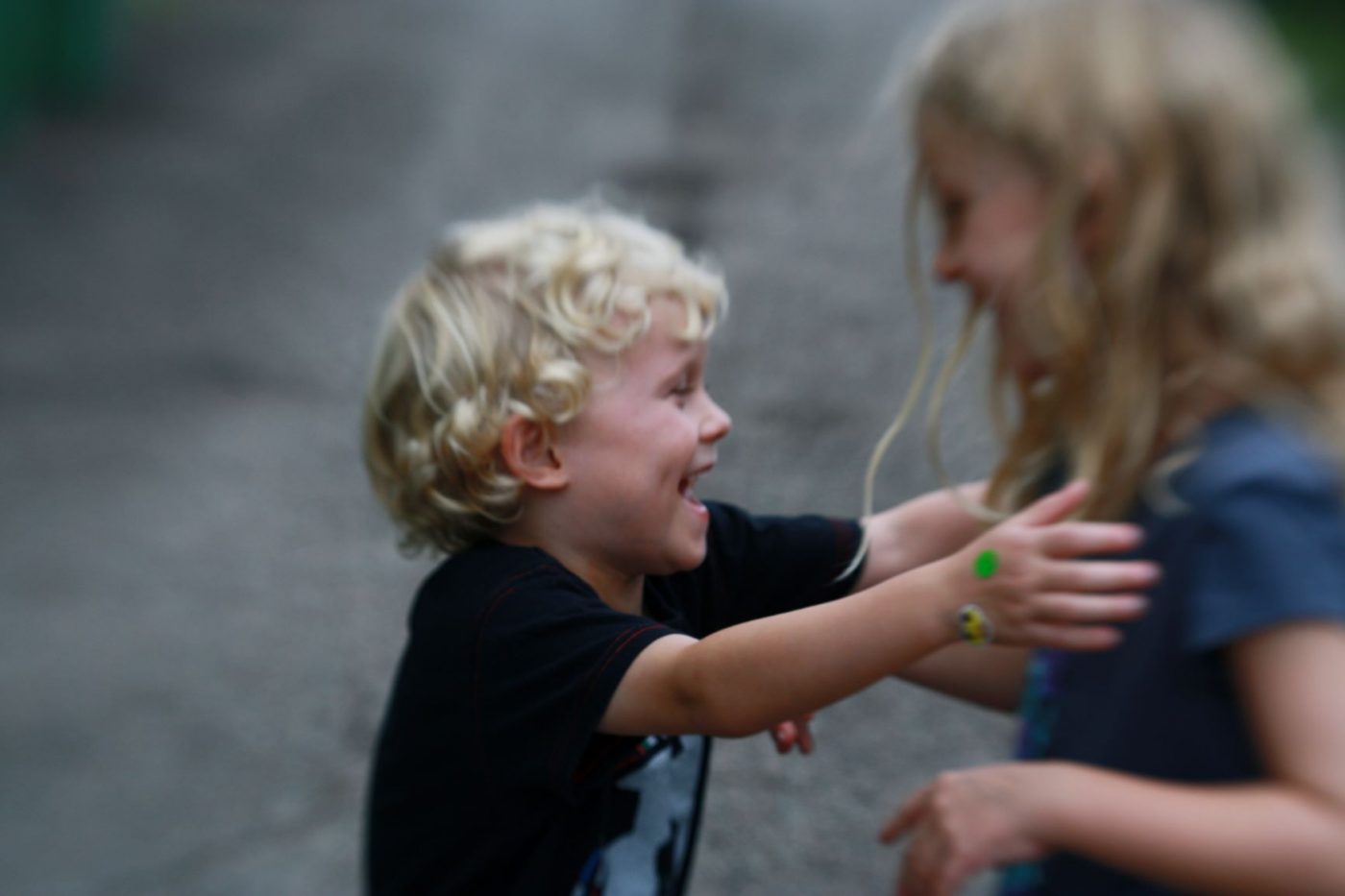 Would you like to visit us in Hamilton? I have a cottage I do not use. I know this place is expensive: you can stay there.

A few months later, while I was contemplating booking the flight, your body was found in that same cottage. Just 48 years old.
I had not heard from you in a while, something told me a bad star was over us.

Let’s say you had no money issue: what would you do?
I would help people and animals. You?
I would do the same.

Last time we hugged was at the train station in Milan, on a November, cold night.
You were inter-railing Europe with your then girlfriend. I would have stopped the whole stream of commuters to share the joy of our afternoon together.

A couple of years before you decided the reasons to move on were perhaps stronger than the reasons to stay, I had inadvertently seen the most recent picture of you. Those were prosthesis. Two.
I jolted a message: I have just found out that while I was busy thinking about myself trapped in the war, something terrible must have happened to you. And I was not there. Please, whatever happened, know that if you need anything, I am here. Your sister.

When I was in hospital in New York, for months, I kept on thinking about you.
I did the same, under the bombs.
Would you like to visit us in Hamilton? I have a cottage I do not use. I know this place is expensive: you can stay there.

The words you left behind.

You were barely 18 when you told me: I want a lobotomy.
Over thirty years on, wherever you are, I ask you: Would that take my pain away?

Prev it might have been us
Next Polly and Cliff 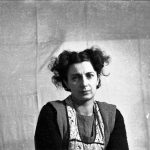