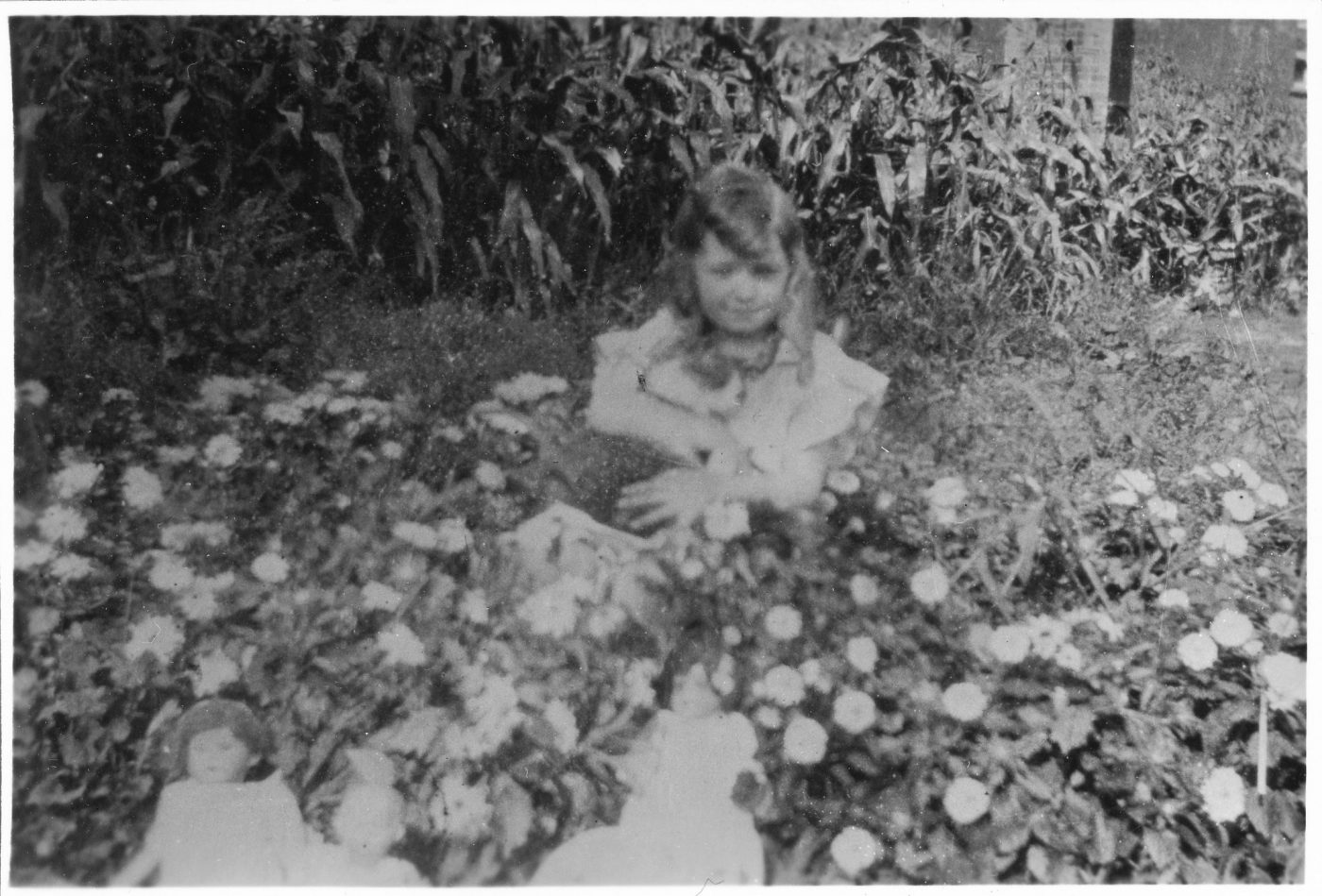 At around 3:00pm each day, 5 year old Thomasina gathered her dolls, a small blanket, her tea set and laid them down, among the daisies, in the increasingly overgrown garden.

Her small hands moved with a large confidence.  Each of her treasures had their precise place, which she innately knew.

Thomasina poured the tea – ‘just how he likes it’ – tucked ‘Handsome’, her large stuffed cat, under her arm, and waited.

Thomasina waited. She waited. And waited.

As a girl, a woman, all through her life, Thomasina never stopped waiting.  She seemed to carry within her an empty room – tidied and fresh, warm breezes moving net curtains of infinite patterns, of eternal hope.  And from that room, she could see the small patch of flattened grasses, porcelain faces, cups of just-right-tea which never went cold.  The hug of Handsome and the stillness of her longing for her beloved father.

Late in her life, my grandmother walked back in time, to the garden in which she had sat, all those years ago, and waited.  The little place had come on the market; it was in the family again.

After lunch, we brought a deckchair into the sunny patch and left Thomasina with her thoughts. Her glassy eyes took in the scene.  The small patch which had seemed like acres.   The gate which, in her mind’s eye, had swung open a thousand thousand times, yet still stood closed.

Suddenly, the ill-tempered ginger-stray that had left its scratches on all who approached it, leapt off the fence, picked his way through the daisies and weeds and approached my grandmother.  They regarded each other for a moment.  The large cat nimbly rose and landed on the old lady’s lap.  He circled and settled.

Thomasina ran her elderly hands through the ginger cat’s fur and she knew, again, that it would not be long.

Her father would be home.  To drink his tea.

To put her on his shoulders, so she was taller than a tree.

Thomasina settled her eyes, and Handsome’s, on the soon-swinging gate and took her deepest breath in years.

It was so clear to her now.

All she had to do…was wait. 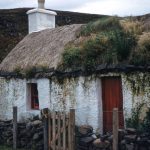 Prev in praise of cadaveric cottages
Next darling be home soon 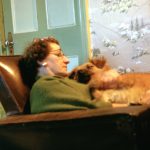